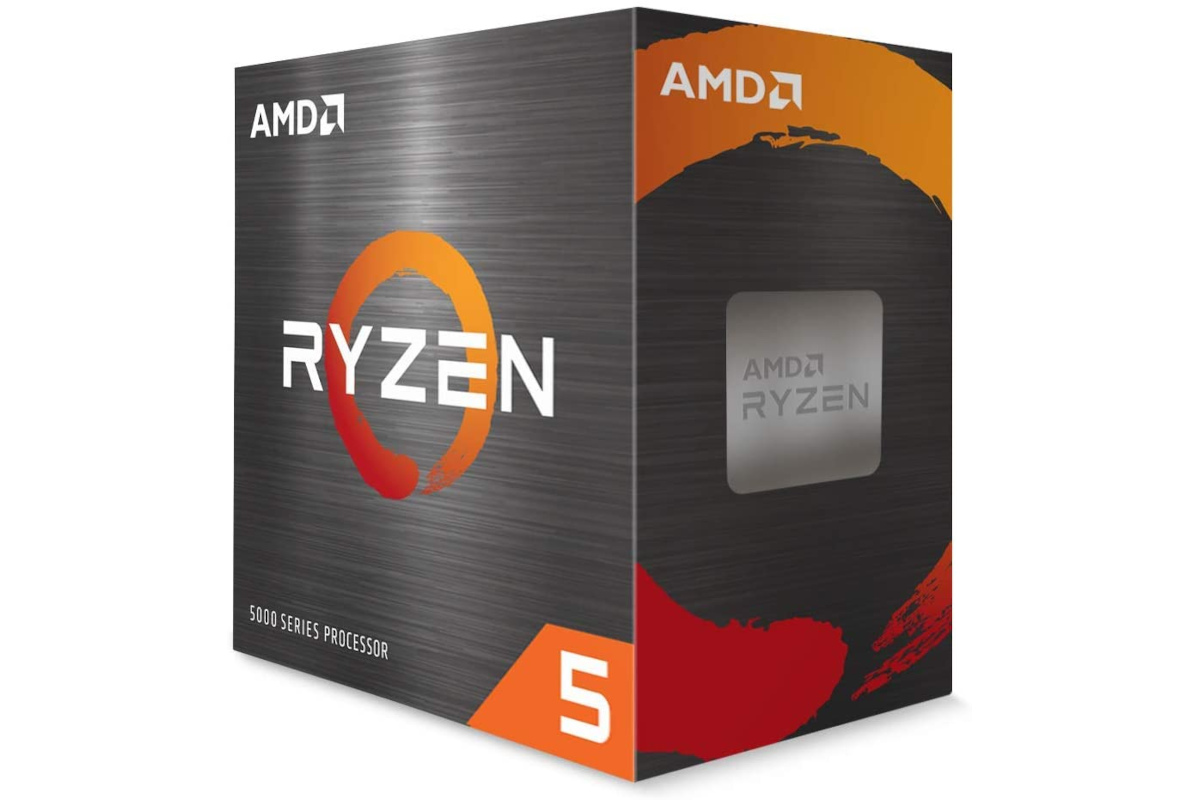 No, it’s not a fire sale, but to make its appealing CPUs even more appealing in the face of Intel’s ferocious 12th-gen Alder Lake chips, AMD’s rival Ryzen 5000-series desktop CPUs are starting to drop in price. Amazon is currently selling the Ryzen 5 5600X for $260, which is the best price yet save for a quick blip down to $235 the other day. The Ryzen 7 5800X, meanwhile, is on sale for $350 (another almost all-time low), while the monstrous Ryzen 9 5900X just hit its all-time low, dropping to $449 on Amazon. The chips debuted at $309, $449, and $569, respectively, so these are significant discounts.

Prior to the unveiling of Intel’s recent stream of “Lakes” we called the Ryzen 5000-series “the best consumer CPU we’ve ever seen.” AMD’s processors provide excellent performance for both gaming and productivity applications. Whether you’re editing videos, crunching an e-sports level spreadsheet, or playing a triple-A game, these three CPUs can help boost your system’s performance.

All three of these CPUs will suit your next build nicely, and with a compatible motherboard they’ll let you run PCIe 4.0 SSDs and graphics cards at blazing fast speeds.

If you’re trying to get rich working for someone else, then the best of luck to you. From a practical sense, the only...
Previous articleWild boars: African swine fever outbreak led to more oak trees in Polish forest
Next articleDinosaur that broke its wrist may have fallen while mating