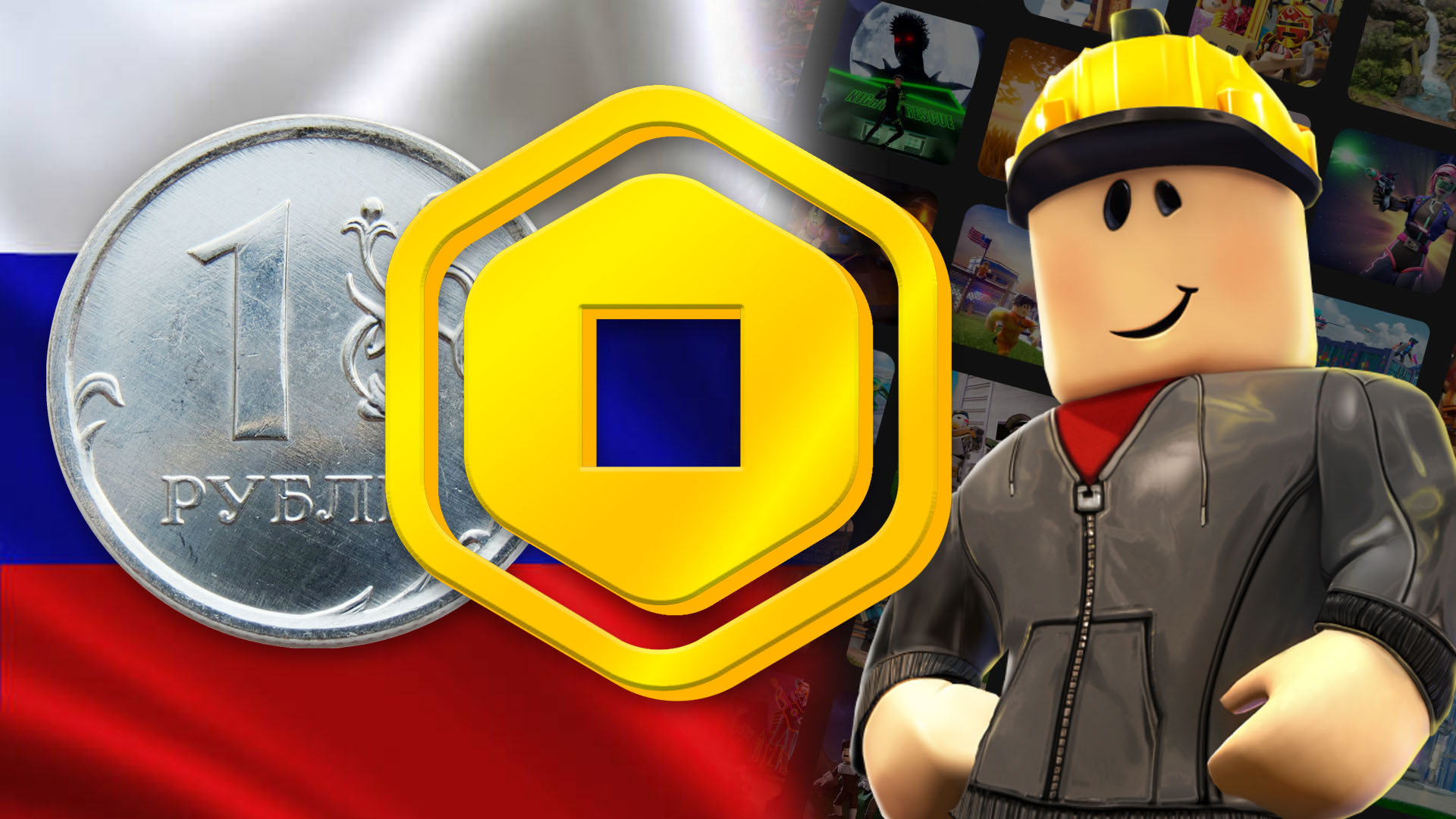 Due to international sanctions against Russia, the ruble has tumbled in value—so far, in fact, it’s now worth less than a Robux. That’s really bad news for the ruble, because the Robux is a video game currency that’s mostly meaningful only to children.

Roblox, also known as “that game your kids play that looks like Minecraft but isn’t,” has been around for over a decade. But with an explosion of at-home players during the pandemic, it’s gone from fad to phenomenon, now boasting more than 100 million active players. It’s so popular that its virtual currency value, which can in fact be converted back into US dollars, is now worth approximately $.0125, which is more than the Russian Federation’s ruble.

At the time of writing, a nickel will snag you not one but five Robux. That rate is taken from the lowest amount of Robux one can buy directly from the developer: $4.99 for 400 Robux (the value of individual Robux diminishes if you buy in bulk or get it from sketchy third-party gold farmers). Since Robux can be earned in-game and redeemed for cash, that figure isn’t just blowing smoke. At least a few players and developers earn the equivalent of a full-time income via the managed Roblox game publishing system.

After Russia began its invasion of Ukraine last week, the full front of international sanctions came into effect this weekend, slamming Russia’s economic system. As Russian banks have been cut off from international trade, Russia’s already-struggling markets are teetering on the brink of collapse. The Russian ruble has lost approximately 30 percent of its value in the last few days relative to the dollar. It traded at $.013 one week ago and is currently going for $.010, or one ruble to the penny.

As Vice noticed, that technically means Robux are more valuable than rubles at the moment. While currency value always has a certain arbitrary nature, and Russian rubles are hardly the only currency to be worth a small fraction of the dollar—one Colombian peso is worth $.00026 USD today, for example—it’s a startling illustration of how hard international sanctions are rocking the Russian economy.

Before you decide to convert your savings to Robux, do some investigation. The game’s digital marketplace is problematic to say the least, and its developer Roblox Corporation has been accused of effectively creating an online gambling system for children. When “cashing out” Robux to dollars, the company takes a hefty 30 percent “marketplace fee” cut. The many issues with the real-money equivalent Roblox marketplace, and its effect on millions of underage players, was documented by YouTube channel People Make Games in a startling investigation last August.

If you account for that 30 percent cash-out fee, Robux and rubles are effectively worth the same on international markets as of right now. If Russia continues to press its invasion of Ukraine, and the international community continues to punish and isolate it with sanctions, a currency for a kid’s video game might soon be a much more sound investment.

If you’re trying to get rich working for someone else, then the best of luck to you. From a practical sense, the only...
Previous articleVOA Newscasts
Next articleUkraine, Pandemic, Economy, Political Divisions, to Dominate Biden’s 1st State of the Union Address