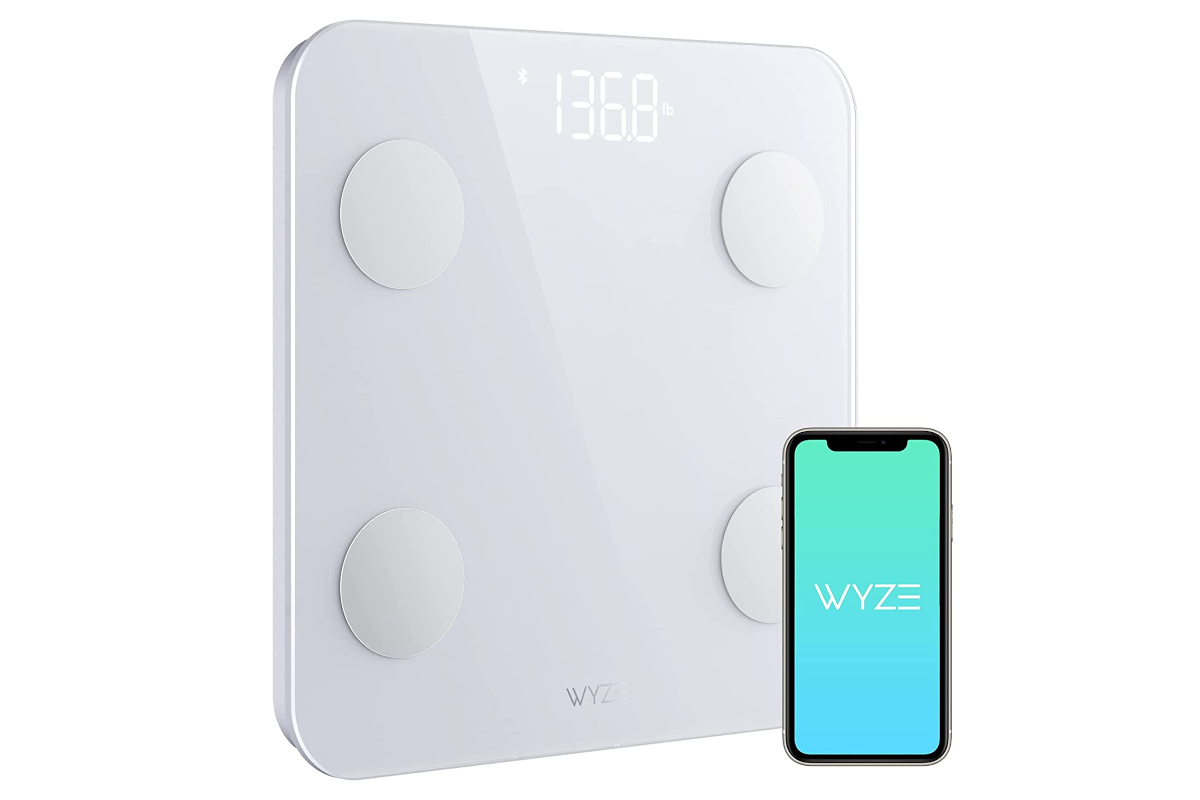 If you want a scale that explains in excruciating detail why you shouldn’t have had that bucket of ice cream last night, we’ve got the deal for you. Amazon is selling the Wyze Smart Scale S for just $20.38. That’s $6.60 off the usual price. You’d probably spend about $20 on most dumb scales, so why not get a scale for the same price that hooks up to your smartphone?

The scale comes with a 3.5-inch display and it can handle up to 400 pounds at one time. It can also synchronize its data with fitness apps such as Apple Health, Fitbit, and Google Fit.

If you’re into tracking body metrics, it’s a good day to pick-up this scale.

If you’re trying to get rich working for someone else, then the best of luck to you. From a practical sense, the only...
Previous articleNuclear waste: Cost of new UK underground storage facility jumps to £53 billion
Next articleThe Man Who Tasted Words review: Inside the odd world of human senses