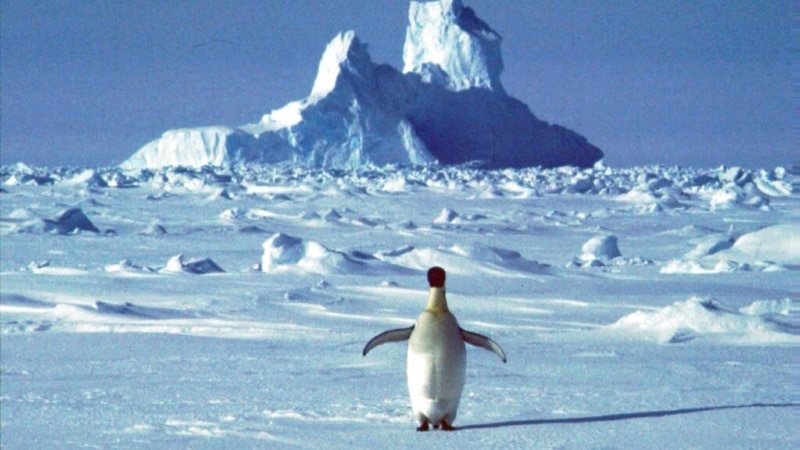 China has condemned Australia’s plans to boost its scientific and strategic presence in Antarctica. The government in Canberra on Tuesday announced plans to fly a fleet of surveillance drones and long-range helicopters over the icy continent.

Australia’s $570 million Antarctic plan has environmental and strategic ambitions. It aims to chart unexplored parts of the continent’s interior with drones and long-range helicopters to boost research into glaciers, marine science and rising sea levels.

Australia also has concerns about China’s expansion in the increasingly contested region.

At a media conference Tuesday, Prime Minister Scott Morrison did not mention specific countries by name, but he said some were eager to “exploit its resources.”

“We are stewards of some of the most important and most sensitive environments anywhere in the world,” he said. “We need to keep eyes on Antarctica because there are others who have different objectives to us.”

Australia lays claim to more than 42% of the continent, a territorial ambition that is recognized by few other nations.

The Australian government wants to uphold the 1961 Antarctic Treaty, which bans military and mining activity. About 30 countries maintain dozens of research bases on the world’s coldest, driest, and windiest continent.

Professor Donald Rothwell is from the Australian National University’s College of Law. He said some countries have ambitions to use the continent for defense purposes.

“Antarctica was demilitarized under the provisions of the Antarctic Treaty and also de-nuclearized,” he said. “Antarctic is a nuclear-free zone but that does not mean to say that issues have not been raised from time to time about dual-use capacity, and also, dual-use technology.”

China’s state media outlet Global Times said Beijing had “always abided by the provisions of the Antarctic Treaty System in carrying out scientific expeditions in the Antarctic region.”

It claimed Australia’s multimillion-dollar plan was part of the “Morrison government’s anti-China agenda” and was driven by “their hostility toward China.”

Relations between Australia and China — its biggest trading partner — have soured in recent years. There have been various diplomatic flashpoints, including allegations of Chinese interference in Australia’s domestic affairs.

The China state-owned Global Times said Canberra was “driving the bilateral relations toward a dead end.”

If you’re trying to get rich working for someone else, then the best of luck to you. From a practical sense, the only...
Previous articleSuperfoods: Genetically modified purple tomato could go on sale soon in the US
Next articleSpace junk: We don’t know whose rocket is about to hit the moon – that’s a problem