You can finally score a gaming PC for under $500 again 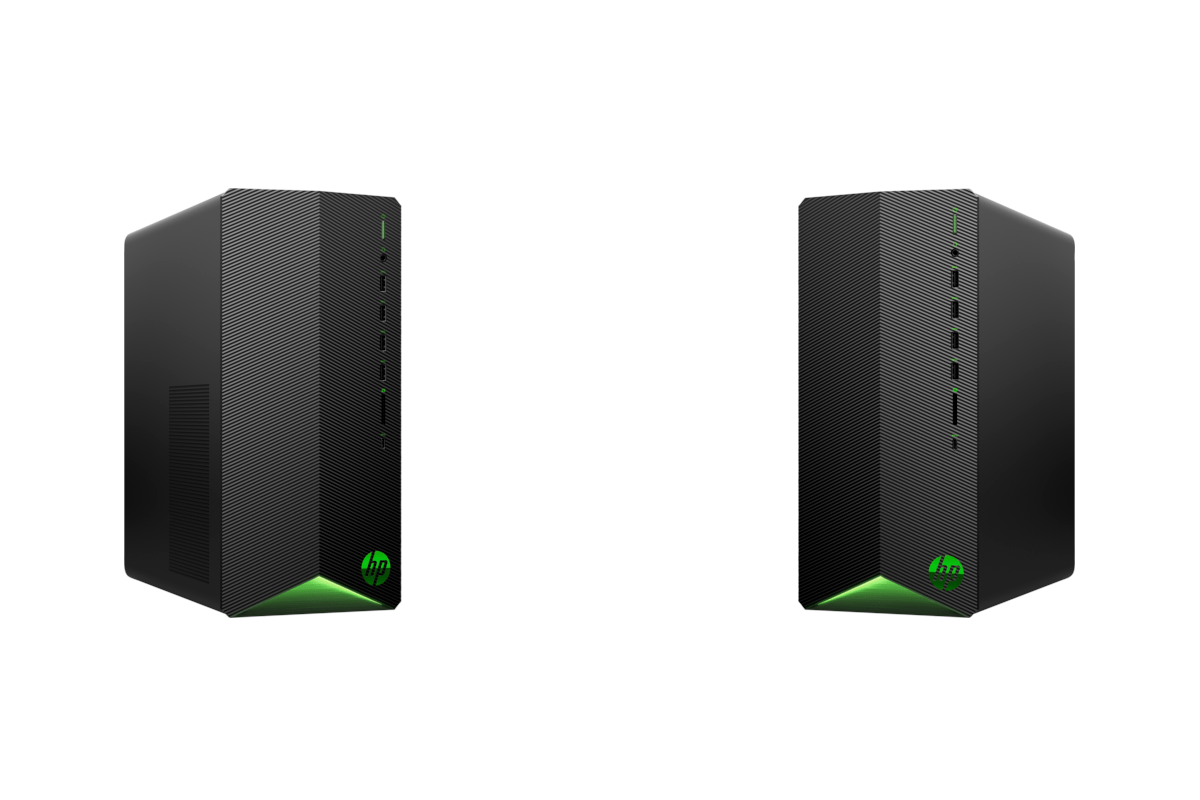 Let’s not get ahead of ourselves, but there is light on the horizon in this age of ridiculously priced graphics cards. HP is currently throwing a sale that gets you an AMD-based desktop entry-level gaming rig for $500, down from $650. Yes, you can finally buy a gaming PC for under $500 again! The downside, however, is that you’re going to have to wait a while for this rig, with shipping not starting until the end of March.

HP classifies this particular Windows 11 rig as appropriate for the casual gamer. That means it’ll have acceptable performance for esports enthusiasts and folks willing to dial down graphics settings in triple-A games for faster performance. If you’ve been hunting for a solid Fortnite or League of Legends PC that won’t break the bank, here it (finally) is.

This desktop has a Ryzen 3 5300G APU, which has four cores, eight threads and a max boost to 4.2GHz. As this is an APU it has onboard graphics, but they won’t get you very far for gaming. That’s why HP’s also saddled this rig with an AMD Radeon RX 5500. This is a prebuilt-only part that is designed to offer acceptable 1080p performance at a reasonable price for PC buyers.

The rest of the rig includes 8GB of RAM and 256GB of onboard SSD storage. That’s not a ton, but again you can add 1TB of hard drive storage for another $49 if you need it. If you already have a PC, a better option would be to take whatever hard drives and 2.5-inch SSDs you have in your current desktop and migrate them over.

This is a good deal even with the low amount of onboard storage—again, it’s a sub-$500 gaming PC in an era when many graphics cards alone are selling for nearly that amount—and if you’re willing to add that extra $20 to upgrade to the GTX 1650 Super you’ll have an especially nice entry-level gaming machine. Radeon or GeForce, you don’t want to miss out on this.

If you’re trying to get rich working for someone else, then the best of luck to you. From a practical sense, the only...
Previous articleVOA Asia – Pushing back against a push into Ukraine
Next articleNuclear explosion in space: Neutron star blast is so rare we may never see one again