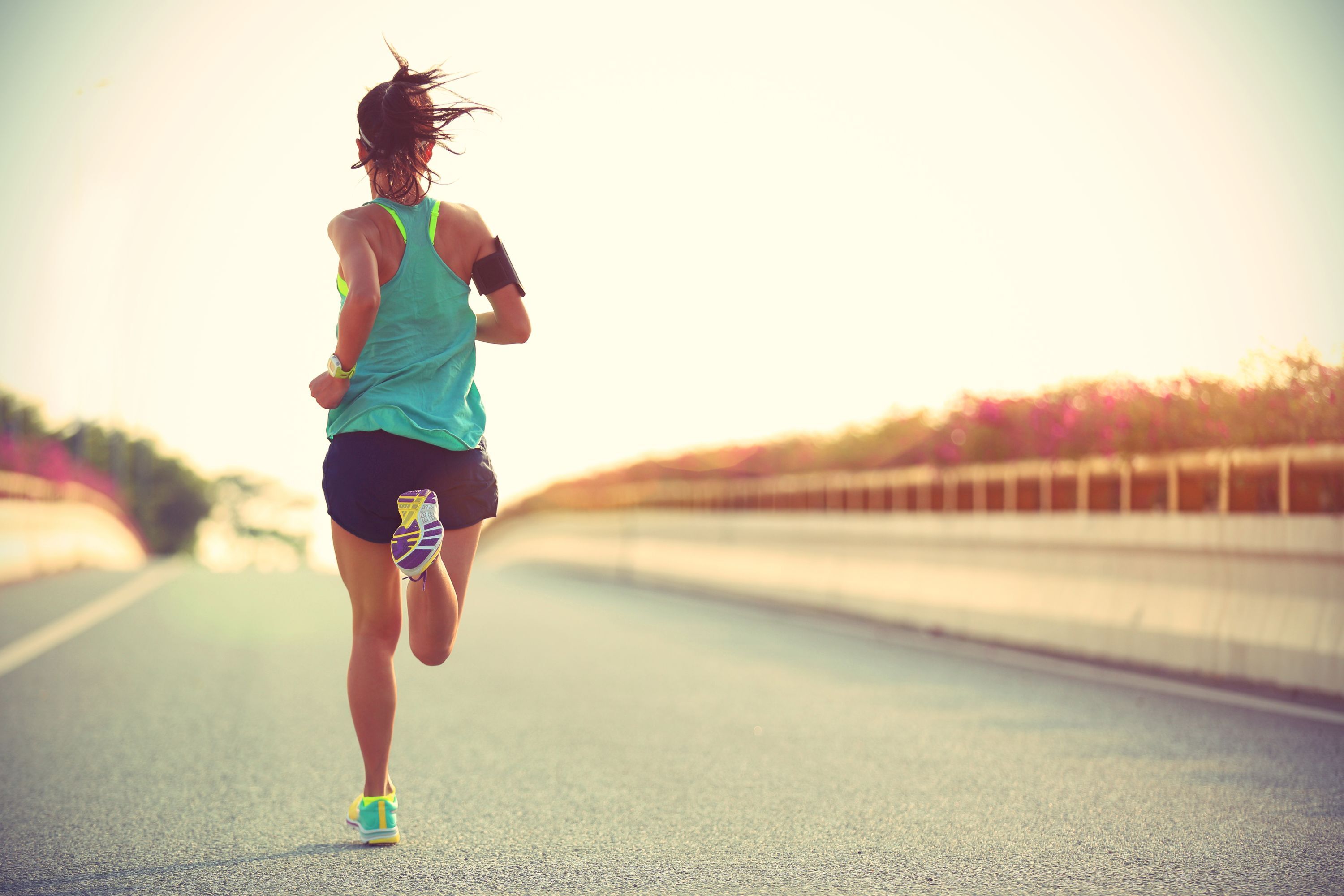 Are you looking to spice up your exercise routine? If so, this list of mobile apps is bound to make things more interesting. Whenever I work out, I require some serious mental stimulation or, at the very least, something to take my mind off of the cramp in my side. Basically, if something keeps my mind busy, I tend to have an easier time working out. So whether you’re a seasoned runner or someone who’s just starting out, the options below are perfect for making exercise fun and easy—regardless of your fitness level.

[The best mobile games to play on a phone or tablet]

You know what’s a great cardio workout? Running from zombies. Zombies, run! is a story-driven running game. Playing as “Runner 5,” you’re tasked with a series of missions. The longer you walk or jog, the more you unearth the narrative. The app also records distance, time, calories burned, and much more. If you’re anything like me, you may need some mental stimulation to take your mind off of your screaming calf muscles. That’s what I like best about this app. It’s a workout for your mind as well as body.

Get Zombies, Run! on iOS

Get Zombies, Run! on Android

Ingress Prime is the most unusual entry in this article. Essentially, it’s an augmented reality game that’s similar to Pokémon Go but with elements of capture the flag. The app uses your phone’s GPS to find a bunch of mysterious portals. These portals are usually linked to works of art, unique buildings, libraries, sculptures, and so on. You have to physically go out and find these points of interest in the real world. The idea is to claim these portals and take them from opposing teams. If you’re looking for something more complex than Pokémon Go, Ingress Prime is the way to go.

Get Ingress Prime on iOS

Get Ingress Prime on Android

Charity Miles turns your physical activity into money and donates it to a cause you’re passionate about. It’s honestly a great way to give back. There are a ton of charities to chose from such as Habitat for Humanity, the Special Olympics, St. Jude, and so on. The app is free to download, too. It’s really a win-win all around. The interface is also intuitive and relatively easy to navigate. For a deeper-dive into how the app works and allocates money, check out the video above.

Get Charity Miles on iOS

Get Charity Miles on Android

Walkr is a fun mobile app where you have to walk or jog in order to fuel your spaceship. You’ll also encounter whimsical aliens, a bunch of cool planets, and much more. You can also apply different skins to your spaceship to make it look like a nautical creature or submarine. (I’m a big fan of the squid-shaped spaceship.) It’s a lot of fun discovering new planets and aliens while at the same time getting in shape.

Do you like running? Do you like role-playing games? Well, Fit for Battle marries the two. This app places you smack dab in the middle of an epic adventure. The story is both immersive and engaging, and your decisions alter the direction of the story. Plus, you’ll come across random encounters that’ll keep the story fresh and interesting. You can also personalize the difficulty level and the duration of each run or walk. I’m telling you. Gamification is the future.

Unfortunately, Fit For Battle isn’t available on the Google Play store just yet.

Get Fit for Battle on iOS

If you’re trying to get rich working for someone else, then the best of luck to you. From a practical sense, the only...
Previous article9 Backyard Pavilion With Fireplace Ideas 2022
Next articleDetecting water pollution: DNA computer could tell you if your drinking water is contaminated